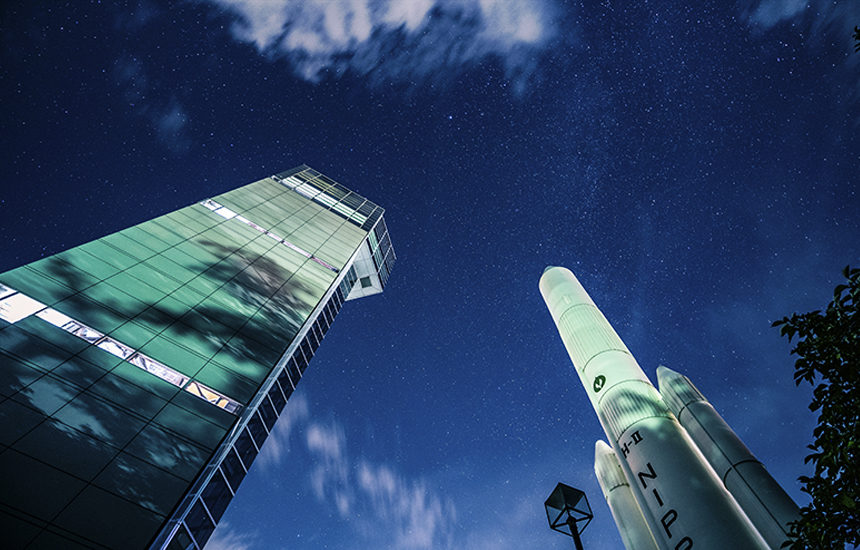 TOHOKU ROUTE66 offers services (guesthouse, restaurant and activity) to support your stay in Miyagi Prefecture. English-speaking host will serve foreign guests at the guesthouse and restaurant. Through the accommodation of stay, food and fun, we offer ways to enjoy local areas in Japan.

Where is Tohoku, Miyagi 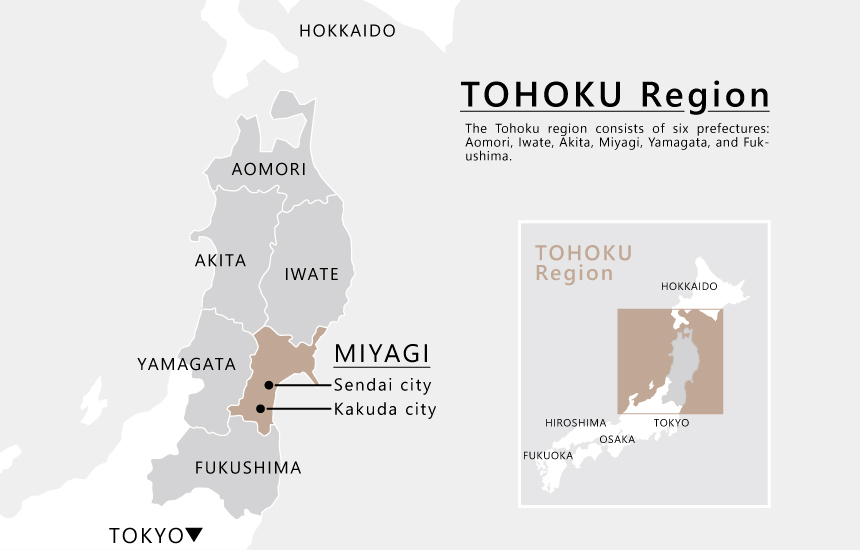 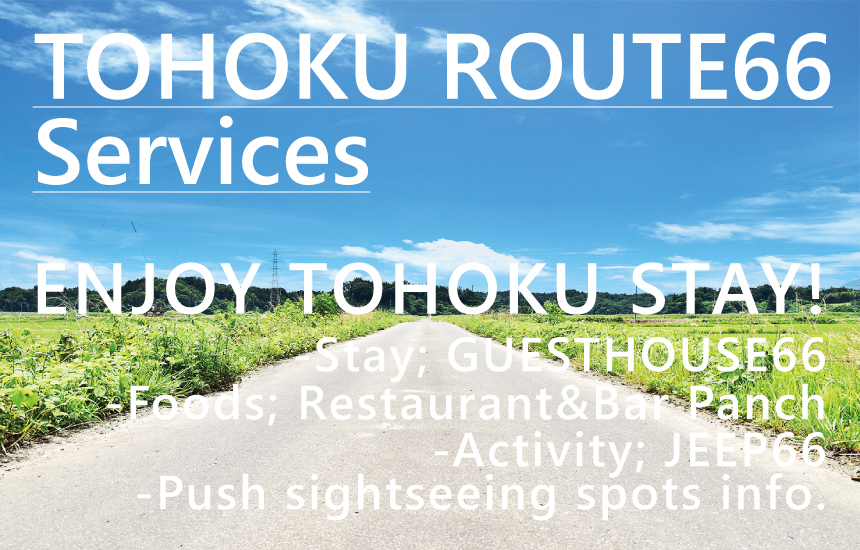 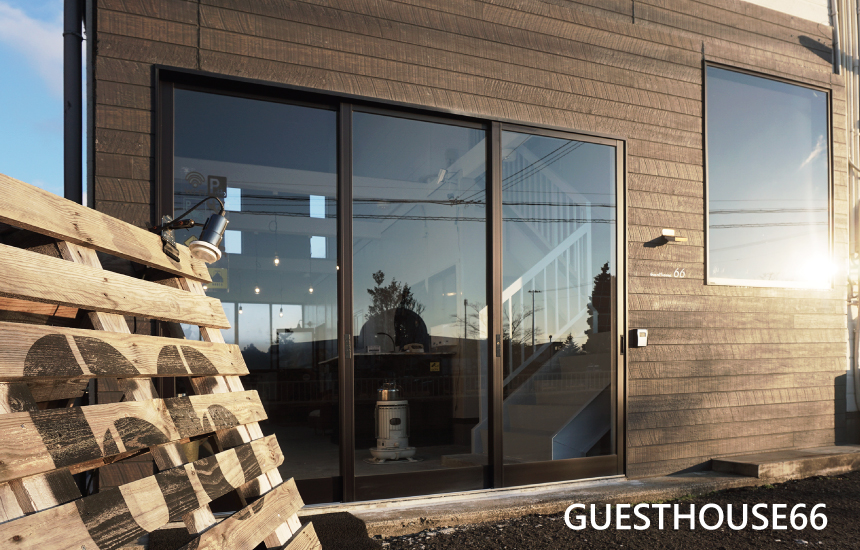 GUESTHOUSE66 is a guest house in Kakuda City that was opened for the first time in the southern region of Miyagi Prefecture. Kakuda City, where GUESTHOUSE 66 is located, is one hour away from the sea, mountains, rivers, and towns, making it a popular base for travelers. A diverse range of guests, including backpackers who travel in Japan and around the world, riders, cyclists, family and businessperson visit here. Guests are pleased with the meal plan that makes use of local ingredients. It is a guesthouse where you can eat delicious food, have a reasonable accommodation fee, and get cozy in a relaxed atmosphere at a spacious rooms. 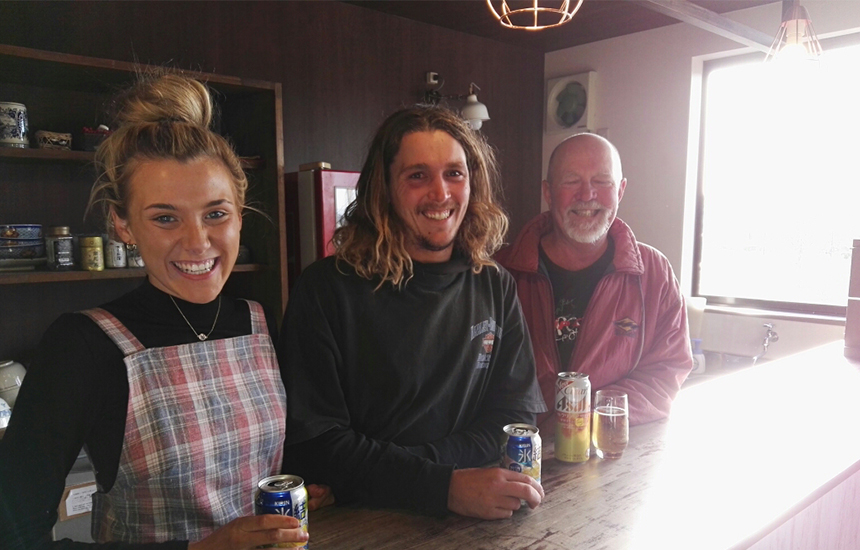 There are one mixed dormitory room and two twin rooms. Although it is an old building, the facilities are managed every day, and we are trying to make it clean. 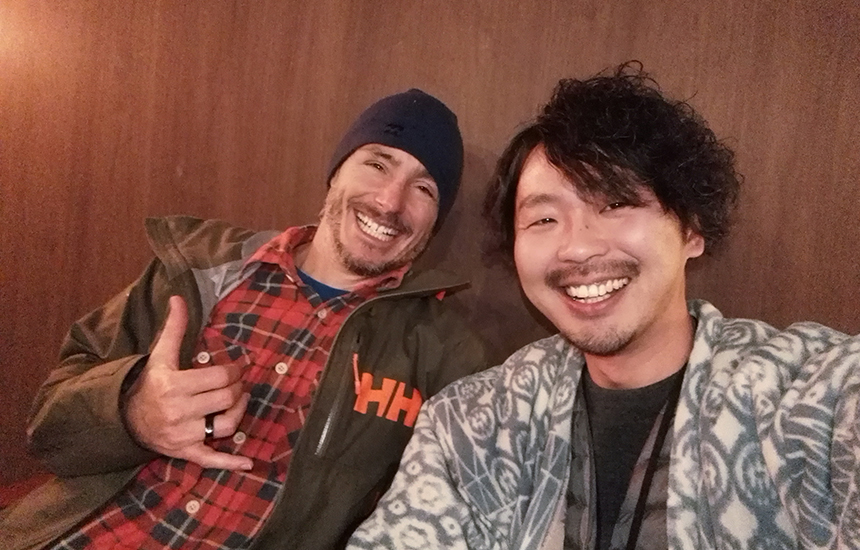 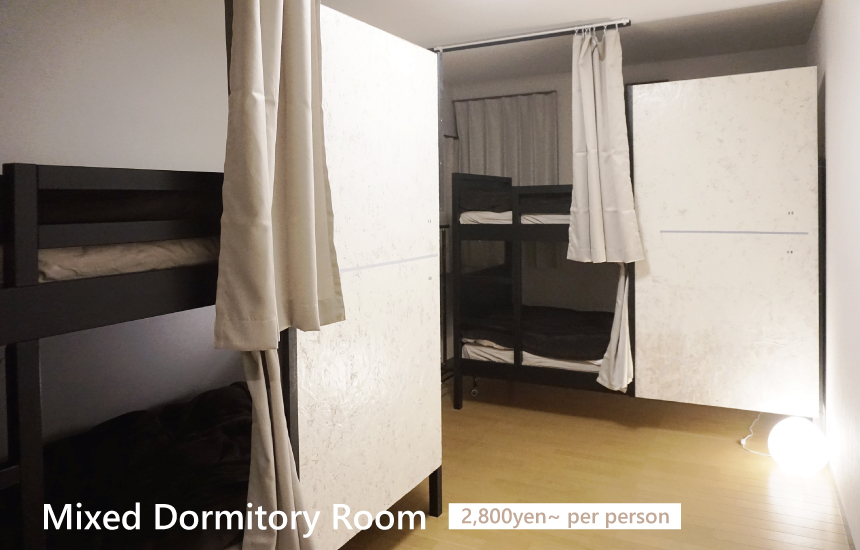 The dormitory room has two bunk beds and can be used with other guests. Available for 1 to 4 people. Because it is a reasonable room, it is ideal for consecutive nights. 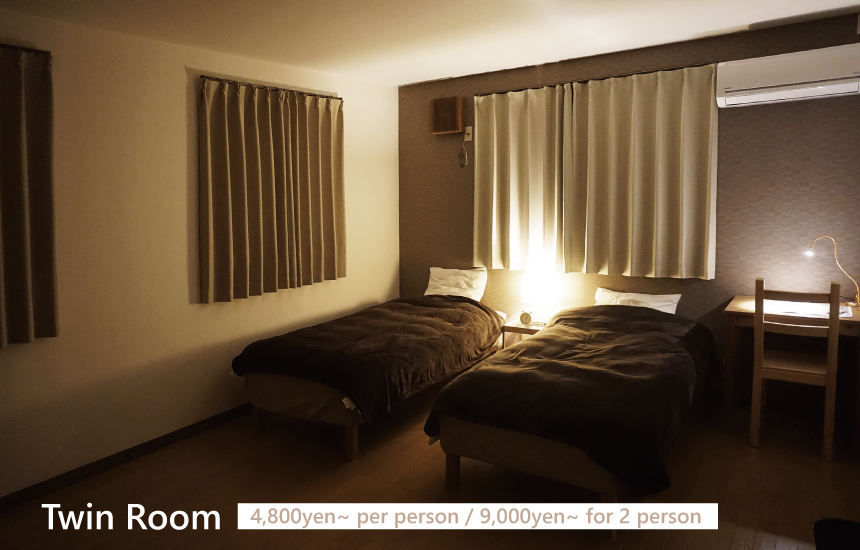 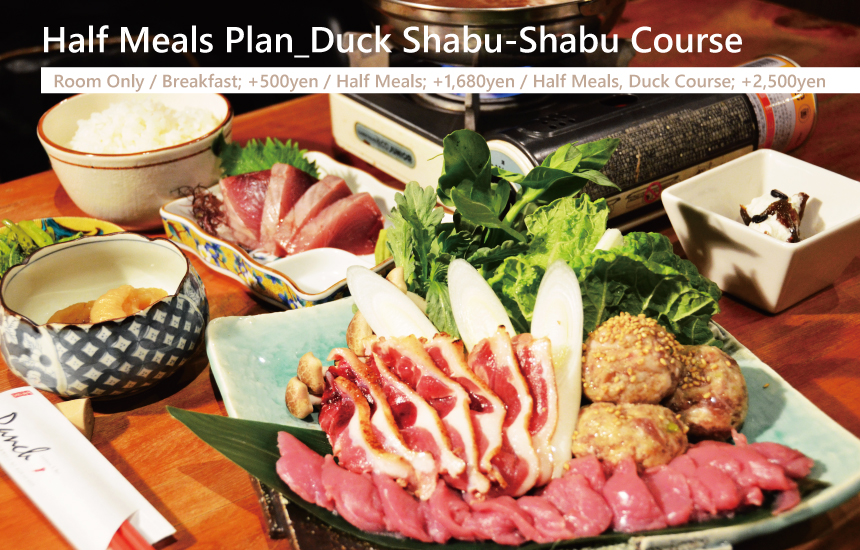 We offer a variety of meal plans. There is a special plan with half meals using local ingredients. We recommend the duck shabu-shabu course that uses the Noda duck from Kakuda City, which can only be had at the guesthouse. In addition, since the Room only is also possible, please choose a plan to meet the needs of your own. The price changes on weekends and holidays, so please contact us for details. 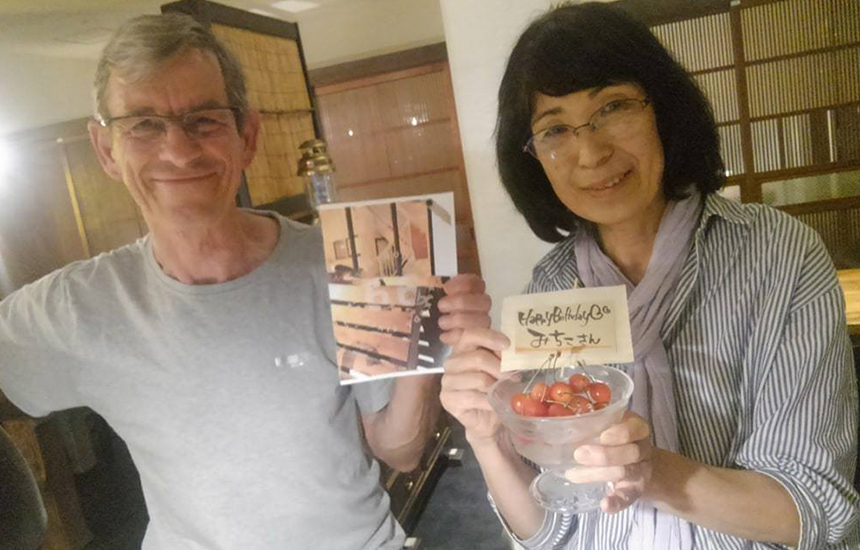 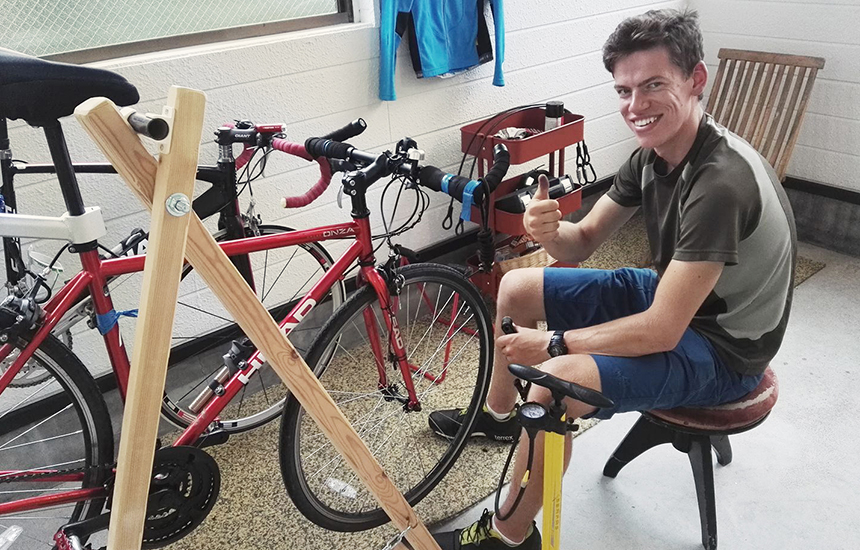 Restaurant & Bar Panch has a guesthouse check-in counter and is the place for the dinner. Panch offers dishes made with plenty of branded and local ingredients from the southern area of Miyagi Prefecture. The menu is structured so that you can feel the Japanese season by purchasing seasonal ingredients. It is also popular to be able to enjoy pairing with local sake, beer and local foods. 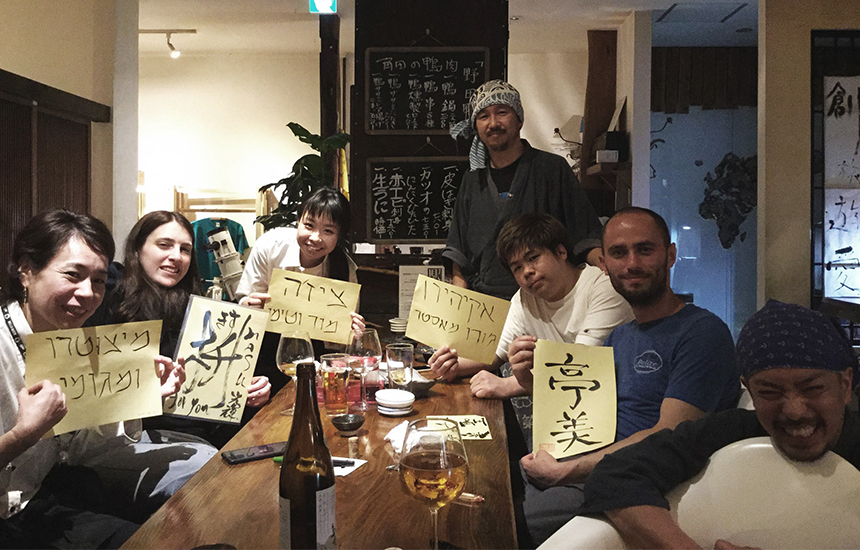 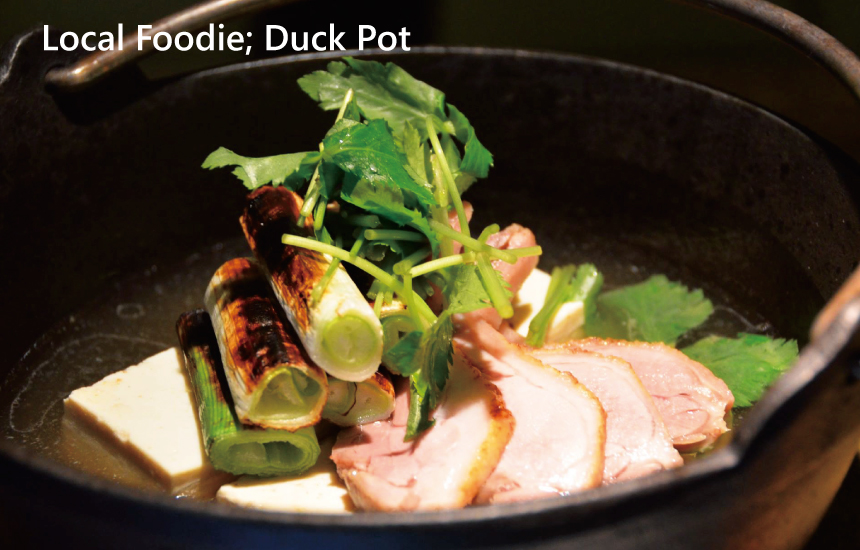 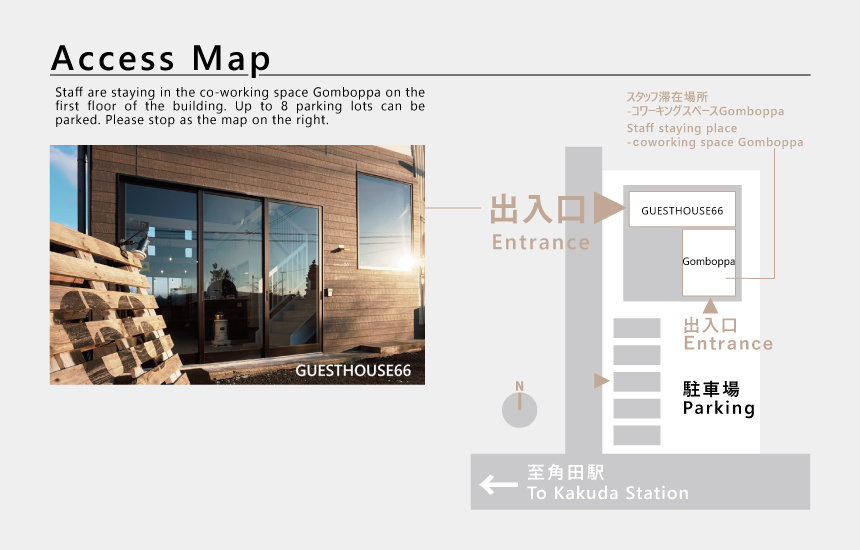 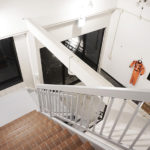